The course of true love never did run smooth.

From Emerson, this is, well… kind of interesting.

… I wanted to issue a quick update on Georgia’s search to fill the final spot on its coaching staff.

Mike Ekeler, the former Southern California linebackers coach, interviewed on Friday, as expected, and remains a candidate for the job, per a source.

But there are other candidates for the job, and something may not happen until after signing day, the source said.

Seth goes on to say that Ekeler has other options as well, but is interested in the Georgia job.  So, is it just that Richt’s too distracted with recruiting just now to pull the trigger?  Doubtful.  Or is there somebody out there he’s waiting on for some reason?  Maybe, but what’s the reason?

To downshift from going at close to breakneck speed in getting the first three guys in to being more deliberate with the last move makes me wonder what they’ve got going on.  One thing seems certain.  They’re not worried about any negative impact that being at less than fully staffed might have on the recruiting front.

It’s kind of funny – the top two months for traffic at the blog are last September (501,830 hits) and last month (498,805 hits).  One’s all about beating two top ten teams in the space of a couple of weeks and the other’s about replacing an underperforming defensive staff.

In other words, it’s all about hope, ain’t it?

Okay, maybe it’s not just the Jimmies and Joes.

I bet if I asked you guys which football program has signed the most four- and five-star recruits in the last four years, most if not all of you would say Alabama.  And you’d be right.

You can find the answer here. 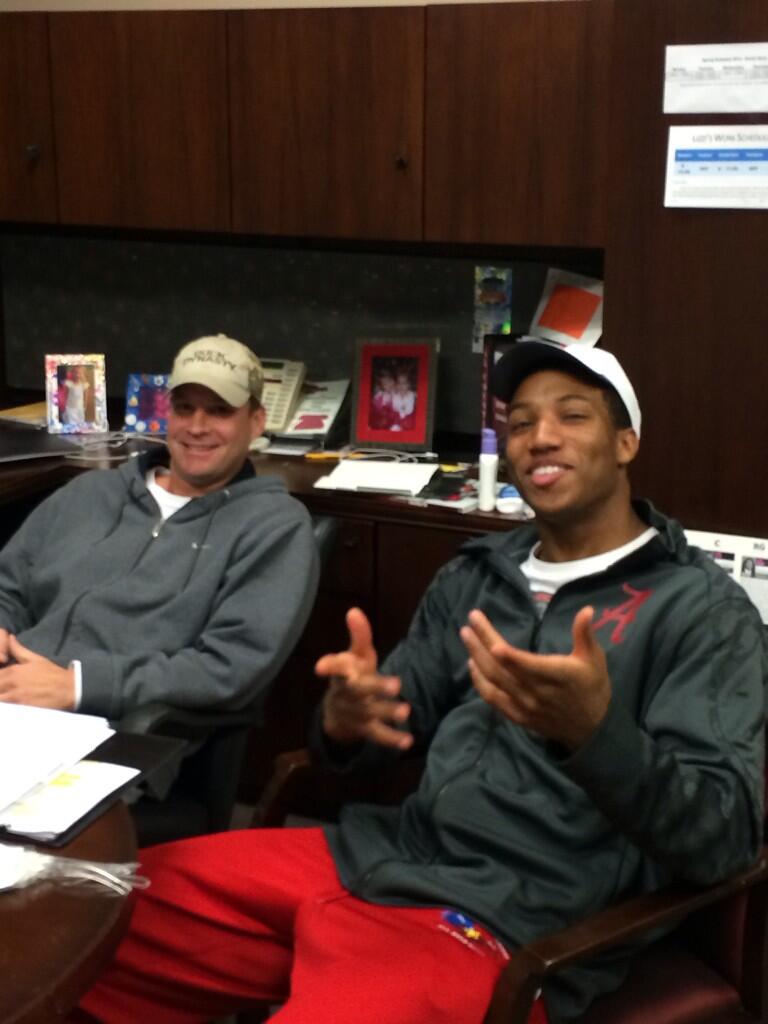 Too much? Too soon? Too both? Have at it in the comments.