The course of true urnge never did run smooth.

I’m not sure what it is about Tennessee football and gettin’ hitched, but here’s another woman who’s going to have to spend the rest of her life explaining to people what in the hell she was thinking about her wedding. 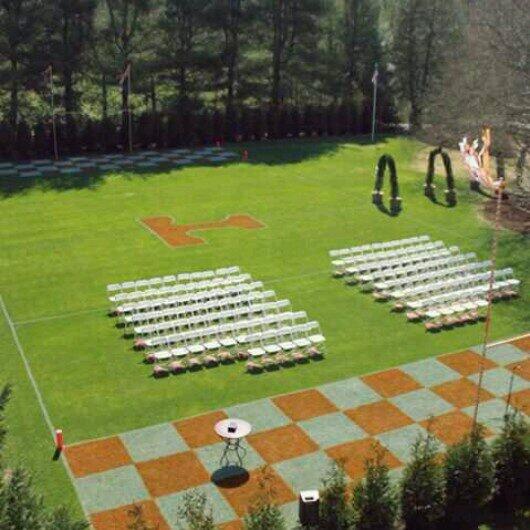 13 responses to “The course of true urnge never did run smooth.”