I’m headed to an out-of-town wedding today, so posting will be light… okay, near non-existent until Sunday evening.

Feel free to talk among yourselves until then.

Proof that West Virginia is in the wrong conference.

This is just awesome. 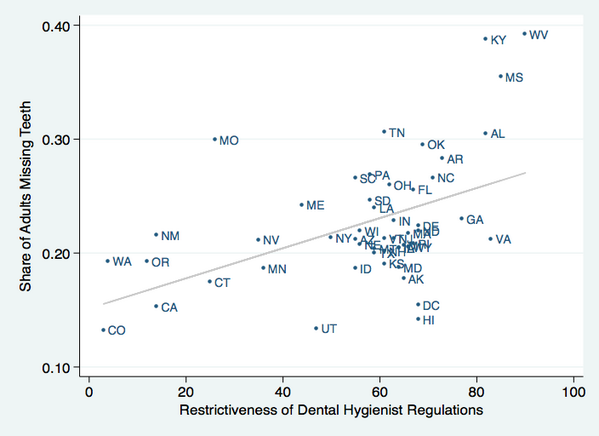 Filed under The Body Is A Temple

Name that caption, if I only had a brain edition

This is a Lane Kiffin scarecrow. It is a real thing. 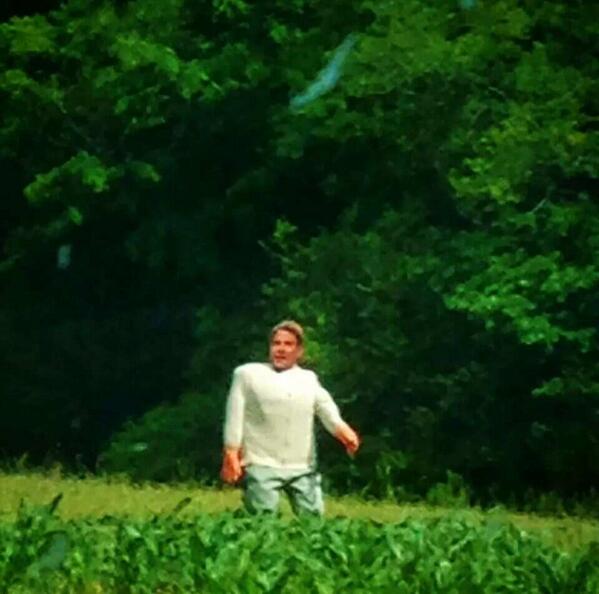 I think you know what to do.

The NCAA thinks everyone in O’Bannon is dazed and confused.

So yesterday, O’Bannon devolved into the battle of the high-paid broadcast experts “(Past court documents showed Pilson made $825 per hour on the case and Desser charged $10,000 per day.)”.  As you can imagine, that lent a certain how-many-angels-can-dance-on-the-head-of-a-pin aspect to the proceedings:

The issue took a confusing turn when NCAA TV expert Neal Pilson, a sports media consultant and former president of CBS Sports, testified there is a difference between NIL [ed. note:  NIL is shorthand for “name, image and likeness”] and NIL rights.

The plaintiffs showed a deposition from Pilson in which he said that even without specific language, NIL rights are part of broadcast agreements. Pilson said Thursday he meant in his deposition that NILs are part of a telecast, not that those rights for players are conveyed in TV agreements with the NCAA and conferences.

Okay, sure.  Confused?  Don’t feel bad – the NCAA is asserting that a Nobel Prize winner is, too.  No, really.

Previously in the case, NCAA expert and Nobel Prize economist James Heckman said in his deposition that college athletes sign a contract that “basically appropriates or gives the university or the college the right to his names, likeness and image, that he forfeits the right to that and such contracts are common among individuals in these Division I conferences.” Hausfeld said the NCAA is attempting to strike Heckman’s statement from the record because he was confused about the subject.

The NCAA tried to keep its March Madness broadcast contract excluded from the trial.  You can understand why from the testimony about it, which doesn’t sound confused:

Desser, the plaintiffs’ TV expert, was allowed to read from and testify about the NCAA Tournament contract, but it was not shown on monitors for the courtroom audience to see. Desser said the contract includes language confirming that CBS and Turner’s use of images “doesn’t violate any statutes of the rights of participants.”

Pilson, the NCAA witness who isn’t confused, went on to assert that paying college players will damage the product in the eyes of the viewing public.  But – and it’s a big but – he went on to do a little pin head dancing of his own:

Isaacson pressed Pilson on whether there’s a lower dollar amount with which he would feel comfortable. “I think it would depend on which team and how the money is allocated or decided,” Pilson said. “I’d tell you $1 million would trouble me and $5,000 wouldn’t. That’s a pretty good range.”

And therein lies the rub.  When the most powerful bloc of schools in the NCAA is on record as wanting to pay a stipend to some of its student-athletes, it makes it difficult for the organization and those speaking in support to argue that any such payment is bad.  So they’re left with the argument that you can be a little bit pregnant.

Maybe when Mark Emmert testifies next week, he can clear up all the confusion.

As a general rule of thumb, Boom…

… when Charles Robinson’s reporting something about your program, it’s not good news.

Former University of Florida wide receivers coach Joker Phillips resigned this week after the NCAA received a photo of the coach sitting in a restaurant with a high school recruit during a mandated dead period in recruiting, multiple sources told Yahoo Sports.

Three sources told Yahoo Sports the photo was turned over to the NCAA by an individual with ties to the Miami Hurricanes athletics program. Should the NCAA determine Phillips improperly recruited during a mandated dead period, it could be considered a major NCAA violation.

Moments like that remind me of this golden oldie.