You know who else loves to point?

But I digress.  On to Nashville.

As always, you’re invited to contribute your game day insights in the comments.  (Bullet points are optional.)

The future’s so bright, they gotta wear eyeblack.

I get the general point Chip Towers is making about Georgia needing to avoid tripping itself up on distractions, but if this is an example of what he means by that…

Then there’s the whole quarterback deal. I’ve written often that this storyline of Jake Fromm as the unexpected starter and budding star was nothing but a good thing for Georgia. And I still believe it is from the standpoint of having two proven quarterbacks to which you can turn is always better than having one.

But now the Fields’ commitment has kind of turned up the heat on that entire competition again. Numerous recruiting experts and former players and quarterbacks have chimed in that they believe Fields, the No. 1-rated recruit in America, could possibly beat out both Fromm and Eason next year. And, of course, that would probably only be good for Georgia if that happened.

It’s one thing for the fan base to wet itself over the possibilities, even though Fields is a long way from setting foot on campus.  But if that’s a problem for the team today, they don’t deserve to beat Vanderbilt.

Rebels without a cause

Ole Miss has dumped its black bear mascot… for this.

Ole Miss announces the Landshark is now the official mascot and they will retire Rebel the Bear. #FinsUpRebels pic.twitter.com/pUYbdOqRLJ

Obviously, none of the student body was around when this was a thing (yes, dammit, I’m old), but what I’m really excited for are the possibilities the next time Ole Miss and Florida face off. 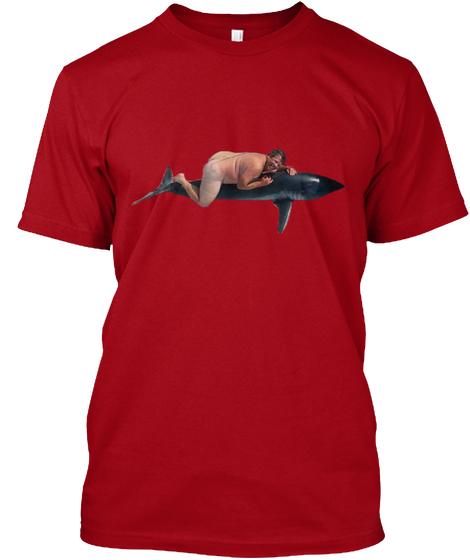 Anything that takes your mind off Hugh Freeze, I guess.

You look at Seth Emerson’s list of embarrassing losses to and close calls with the Commodores over the last decade and realize they all have one thing in common — Georgia farting around.

This, folks, is pretty cool.

3 Points have been scored against Georgia in its two SEC games this season, the fewest that the Bulldogs have yielded in their first two conference games in the league’s history. Georgia has started its 2017 SEC slate by beating Mississippi State 31-3 on Sept. 23 and Tennessee 41-0 on Sept. 30. Georgia visits Vanderbilt on Saturday for its third league game of 2017. The fewest points that Georgia has given up in its first three SEC games in a season are nine, accomplished in 1959, when the Bulldogs beat Alabama 17-3 on Sept. 19, Vanderbilt 21-6 on Sept. 26 and Mississippi State 15-0 on Oct. 17.

You think the team knows?