The G-Day QBR desire is strong in this one.

We heard about Stetson Bennett during Rose Bowl prep as the scout team Baker Mayfield.  Is there a plan for Bennett beyond the scout team?  Any chance that he can beat out Justin Fields as Jake Fromm’s backup and give Fields a redshirt year?

What do you say, Kirby?

“We’re very fortunate to have a quarterback like Stetson Bennett,” coach Kirby Smart said. “He’s not the stature (you’d prefer), but he’s made plays all year similar to Baker. … He’s not strong as strong as Baker, but he does a great job of scrambling, adding time to plays. He can give us at least a good picture.”

Not exactly a rousing endorsement of the possibility.

Bennett’s listed at six feet even, which means he ain’t.  When’s the last time a sub-six footer was a viable option as an SEC quarterback?

Look, I’m glad he’s on the team and it sounds like he made a real contribution on the scout team this past season.  It would be cool if there comes a point in 2018 when he gets to see the field… but not as the primary backup in the event Fromm goes down.  (Unless, Gawd forbid, it’s Fields who gets hurt.)

Really looking forward to the reaction when this kid lights it up in April, though.

Just thought I’d share this, since it’s rare to see Nike clearance deals on topical items like this: 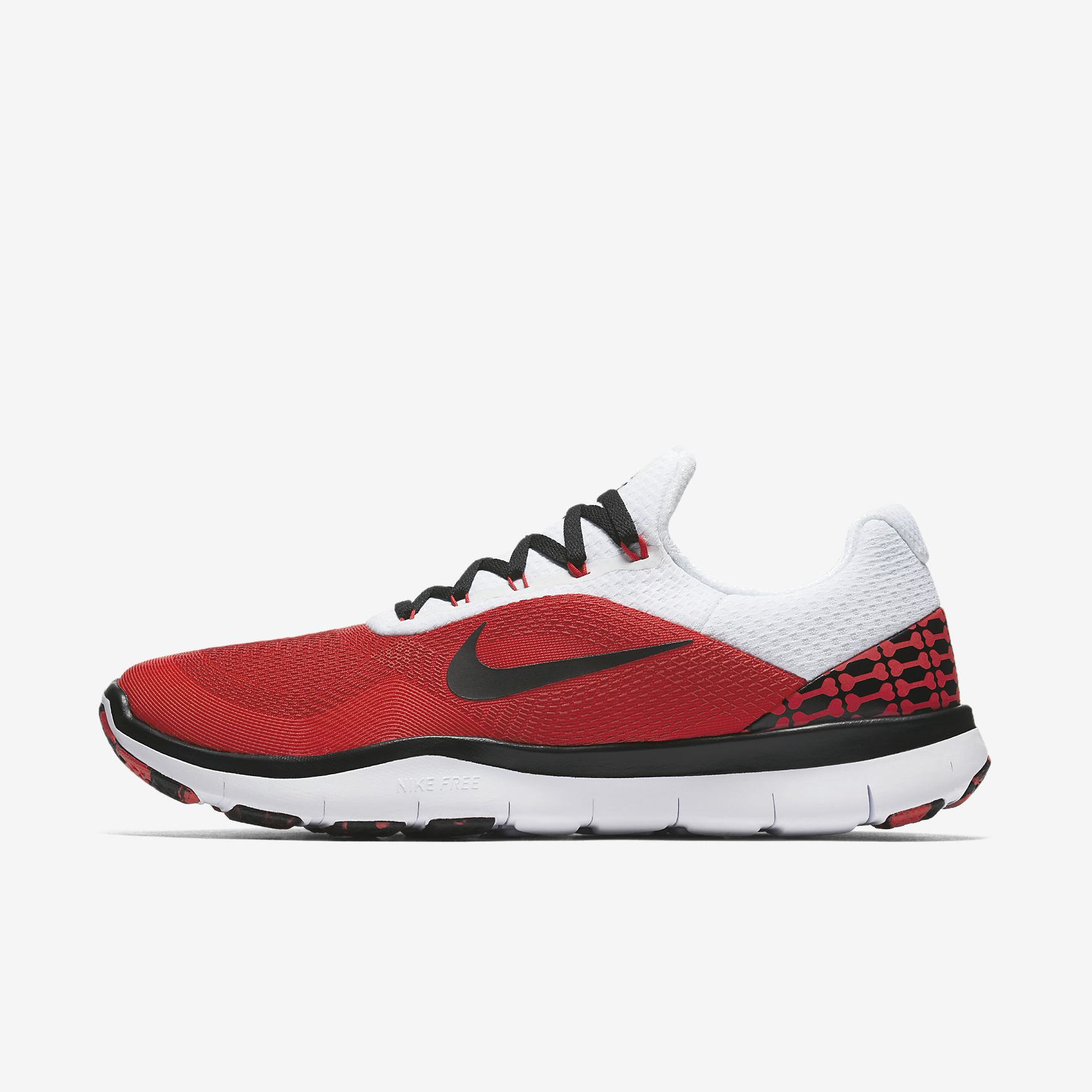 They’re on sale right now for the low, low price of $54.97.  Sizes are limited, so if you likee, you probably need to move on ’em now.

“… the Hurricanes have twice as many ESPN 300 commitments from Florida as the Gators and Seminoles combined.”

I know Tommy gets tired of me citing his analogy of Florida recruiting to Afghanistan, but after reading this piece, Miami finally may be at the stage where it’s become useful.  Thanks, Coach Richt, for doing your best warlord impression.

“Kirby’s just taken it to another level over there.”

This is a really good piece about what’s led to Georgia’s recruiting taking off so dramatically over the past two years.  There are multiple factors involved, of course, but the biggest one is a determination by Smart to keep the best in state talent home.

Richt recruited well — Georgia reached the national title game mostly because of his recruits — but Smart came in knowing that other schools had benefited from Georgia players. A source close to the coach said he was “relentless about keeping the best players in Georgia at home.” He created an Alabama-like recruiting operation but with a much deeper local talent pool.

“He’s done a great job of preaching about doing it for the state school,” said Chris Slade, the coach at Atlanta-based Pace Academy, which has sent standout offensive line recruits Jamaree Salyer and Andrew Thomas to Georgia in the past two classes. “Being a Georgia guy and playing at Georgia, he can speak with a lot more conviction, as opposed to a lot of other coaches.”

Creating “an Alabama-like recruiting operation but with a much deeper local talent pool” sounds like a solid way to build a powerhouse football program.

It all starts with knowing where you want to go as soon as you walk in the door.

“My goal is to outwork everybody in recruiting,” Smart told ESPN.com in April 2016, “sign the best players in the state and turn these guys into the best team we can. I’d take the state of Georgia over all the other states. That’s my home base, which makes this a very good job.”

I’ve said this before — Kirby has succeeded in spite of, not because of, Butts-Mehre.  I don’t know if he’s the smartest guy in the room, but I do know he’s the one guy in the building with a coherent plan of action.  In the land of the clueless, that makes him king.  Fortunately so, for us.

Today, in oh, you were serious about that?

Central Florida has been declared the 2017 national champions by… the Nevada Dental Association.

I shit you not.

At this rate, we might as well go old-school and just head back to the bowl era.

“Coaches are focused on recruiting, so probably after recruiting’s over, we’ll get into that.”

Shorter Greg McGarity:  I’m waiting for Jimmy Sexton to tell me what number I have to plug into Kirby’s contract extension.

Filed under Georgia Football, Jimmy Sexton is the Nick Saban of agents and is Nick Saban's agent

What’s come over him?

While we appreciate the University of Miami recruiting our student athletes, we do not agree with the decision to restrict QB #GradTransfer Evan Shirreffs.
We sincerely hope this matter can be resolved quickly.
—–
Film of @eshirreffs at https://t.co/1u4sQPce40 pic.twitter.com/sJoKt6hHrw

If you’re like me and you have a large music collection, you’ve probably got more than a few albums that are largely forgettable, except there’s that one terrific song you really love that justifies keeping the album around.  Dolly Varden is an obscure Americana group out of Nashville, I believe.  I’ve had their album The Dumbest Magnets for a while and I couldn’t tell you about a single song on the record — except for the title track, which I’ve loved from the first time I heard it.  I’ll go out of my way to spin it on my iPod.

Anyway, here it is.

There’s something about that guitar solo midway through that always gets me.  It’s not particularly technically proficient, but the chording hits me every time.  And the coda is beautiful.

You’ll probably tell me I’m getting way too much out of it.  That’s okay.  We’ve all got songs like that, right?