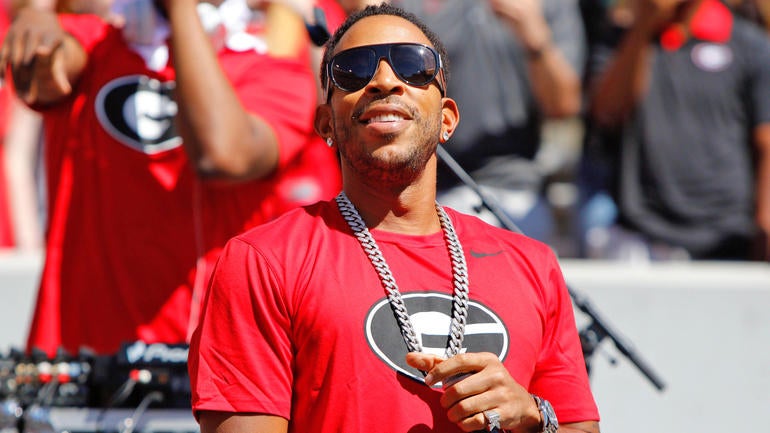 Reflections on a sieve

Lately, I’ve watched more than a few clips from Georgia’s 2010 and 2011 seasons and I find myself asking the same question afterwards:  what would Aaron Murray’s career have been like playing behind Sam Pittman’s 2017 and 2018 offensive lines?

I know it’s popular in some quarters to rag on Murray’s shortcomings, but, jeez, looking back, he was scrambling for his life more than he should have then.  2011 in particular is striking, as Bobo was changing the offense to go more uptempo but was stuck with Justin Anderson at right tackle, a road grader who didn’t have the quicks to pass protect at a consistent level.

Somehow, despite the o-line ranking seventh in sacks allowed in 2010 and eleventh in 2011, Murray finished a respectable fourth in the conference in passer rating both seasons.  You’d have to think that would have been better with a little more support.

Thoughts?  What’s your biggest “what if” from the Richt years?

Trayveon Williams showed some serious quick burst this season and led the SEC in runs of 10 or more yards. pic.twitter.com/CTl9SCjMxS

… and was a little curious about how much of that sort of production the conference was losing this season.

It turns out quite a bit.  Of the SEC’s top ten players in runs of 10 or more yards, six are gone, including the top four.

The good news for us is that the leading returning player in that regard is D’Andre Swift.

Ugh.  I get the whole innocent until proven guilty bit (and, to be fair, Shawn Oakman was found not guilty) but Ken Starr raising money for a Baylor athlete’s defense fund after presiding over the school’s lack of support for sexual assault and Title IX-related accusations (which, to be fair again, cost Starr his presidency there) isn’t a good look.  At all.

Filed under Baylor Is Sensitive To Women's Issues, General Idiocy

About that SEC West narrative

Per request of @JimbruhF, the 5-year composite recruiting averages vs league records for the SEC West. Neither of the big schools from Texas has anything to brag on in terms of making the most of recruited talent. pic.twitter.com/ImYRFbyMDi

Talk about sucking all the oxygen out of the room.  It’s not just that ‘Bama has dominated recruiting in the SEC West.  Most of the programs out there haven’t even managed to perform at a level commensurate with what they’ve pulled in.  I can give something of a pass to Ole Miss because of circumstances, but Auburn and Texas A&M clearly haven’t been pulling their relative weight.

Again, Saban deserves some of the credit for the way the numbers are skewed, but you’d think with the West generally being considered to be the SEC’s superior division, some of those records would look a little healthier from feasting on cross-divisional games.

Is Larry Scott’s honeymoon finally over?

It sounds like the natives are getting a wee bit restless.

The Pac-12 was roiling when its athletic directors gathered in Santa Clara in late October for their fall meeting with conference executives.

The officiating scandal, in which an untrained administrator interfered with the instant-replay process, was threatening to swallow the season, and the athletic directors were livid.

Years of quiet frustration came tumbling into the open, directed at commissioner Larry Scott and his staff.

The ADs were irate, the culture was busted, and the semi-annual, state-of-the-conference meeting turned intense.

“It got pretty heated,’’ one source said. “There was acrimony because of how the schools felt they had been treated. It had reached the boiling point with the officiating.”

The immediate priority, however, was getting control of the instant-replay crisis. And that required buy-in from the athletic directors.

When the meetings adjourned, the Pac-12 issued a news release trumpeting the recommendations from an internal review of its instant-replay procedures.

The announcement was accompanied by an endorsement from the athletic directors, who expressed “confidence in the integrity of our process and the personnel charged with monitoring the process.”

The personnel charged with monitoring the process.

“If you noticed,” another source said, “there was no endorsement of conference leadership.”

If you didn’t notice, they made sure you noticed.  And here’s a real vote of confidence from Colorado’s chancellor.

Asked for his views on conference leadership, DiStefano said:

“(Scott) still has a contract with us. He’s the commissioner, and we’re working on things together. That’s something we’ll take up at another time.

Translation:  of all the Pac-12 commissioners he knows, Larry Scott is definitely one of them.

Scott’s ridiculous contract still has another three years to run, so he’s got plenty of time to keep being Larry Scott.  As long as they keep stroking the checks, he can put up with a little AD irritation.