Blame it on the weed.

Elijah Holyfield, Jonathan Ledbetter, Natrez Patrick and Jayson Stanley all had to deal with marijuana and/or impaired driving charges while at Georgia. All of them ended up as undrafted free agents. Maybe it’s a coincidence. Maybe they’d have been undrafted anyway. There’s simply no way to know for sure.

Maybe is doing a shitload of work there, but Chip Towers is just sayin’, y’all.

Again, there were plenty of NFL draftees that had been arrested for something during college — or before — and still heard their name called during the draft. But I’d suggest that it still affected their stock.

Mississippi State defensive lineman Jeffery Simmons is the first that pops to mind. He was arrested for the awful offense of punching a woman in a fight when he was still a recruit. Yet, Simmons was drafted with the 19th pick by the Tennessee Titans. Without that significant blemish, though, his talent surely would have seen him be one of the first to go off the board this past Thursday.

Likewise, LSU’s Devin White went with the fifth pick despite a couple of arrests before he’d signed with the Tigers. One of his purported offenses was complicated beyond my comfort with even discussing it here and ultimately was expunged from his record, anyway. But White has the size of Georgia’s Patrick and ran a blistering 40.

Imagine how much higher in the draft White might have gone!  Chip Towers is just sayin’, y’all. 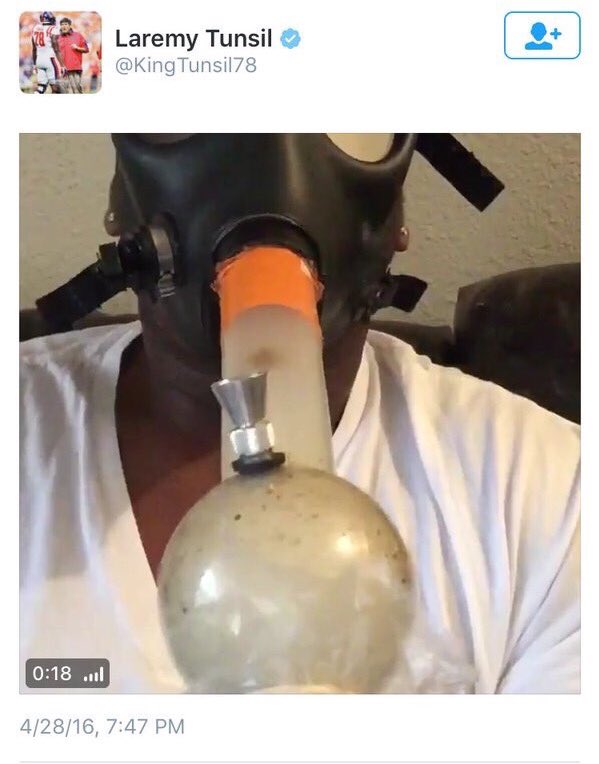 Filed under Crime and Punishment, Georgia Football, Media Punditry/Foibles, The NFL Is Your Friend.