I don’t have the stomach for an impeachment discussion — not that I’m stopping any of you from doing so in the comments — but, speaking of stomach, I hope you guys saw Andy Staples’ piece ($$) on the top 25 college towns ranked by dining experience.  Two Georgia places made his list:

When you get to Athens, the first thing you need is a Knuckle Sandwich. No, this isn’t what happens when you tick off a Georgia offensive lineman. It’s knuckle ham (also called ham hock, this is essentially the meat from around the pig’s ankle) with egg, cheddar cheese and apple butter on a fresh-baked biscuit at Mama’s Boy. While you’re there — and they’ve now opened a second location so the wait isn’t so interminably long — order a cinnamon roll. They’re the size of footballs, and they’re perfect for splitting four ways over a leisurely brunch. (Or for me to eat by myself with breakfast after a particularly hard workout. Not saying that happened last week, but it might have happened last week.) 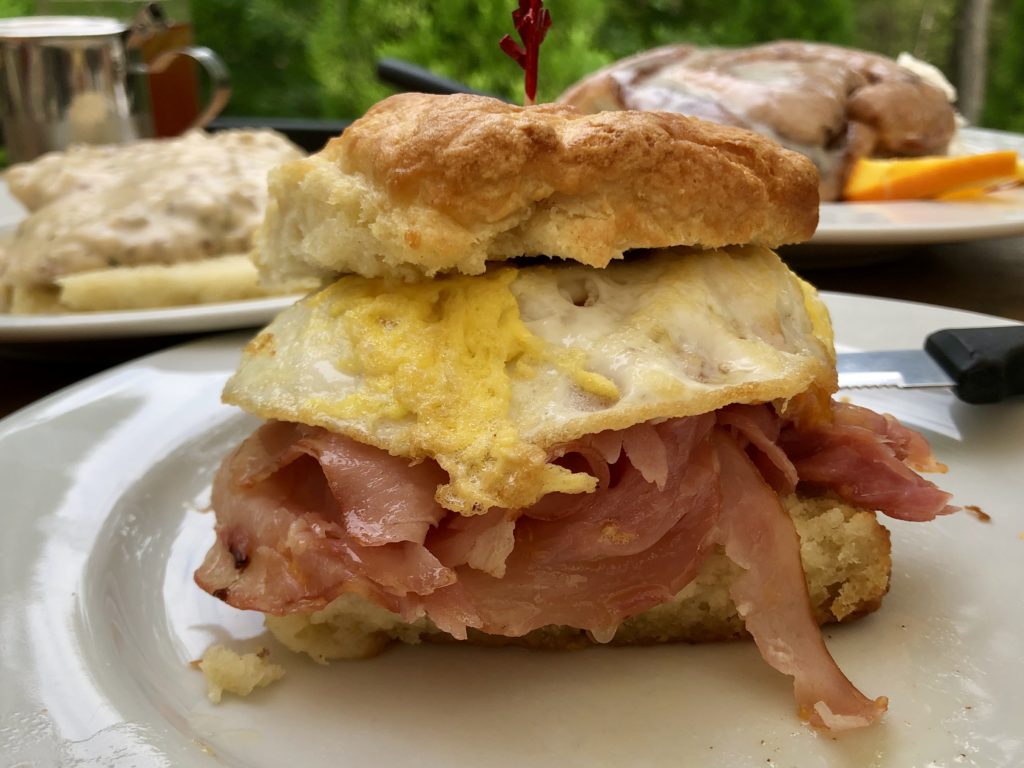 Few towns pack so many great restaurants into such a small area. Get the Redneck Reuben or more standard barbecue fare at Pulaski Heights. Get drunk on Tango Whiskey Foxtrots (whiskey, lemon, maraschino liqueur and ginger ale in a glass rimmed with Tang powder) and then chase them with a chicken and waffle club (fried chicken between two waffles with bourbon maple butter and hot sauce) and fried pickled okra at The World Famous. After polishing off The Gravy Train (a fried chicken biscuit smothered in gravy) at The Farm Cart, walk next door to Home.Made and cool off with the green tomato crisp (baked green tomato with streusel topping over grits ice cream). Or, if you’re going for a heavy lunch, try the meatloaf sandwich at Last Resort Grill. 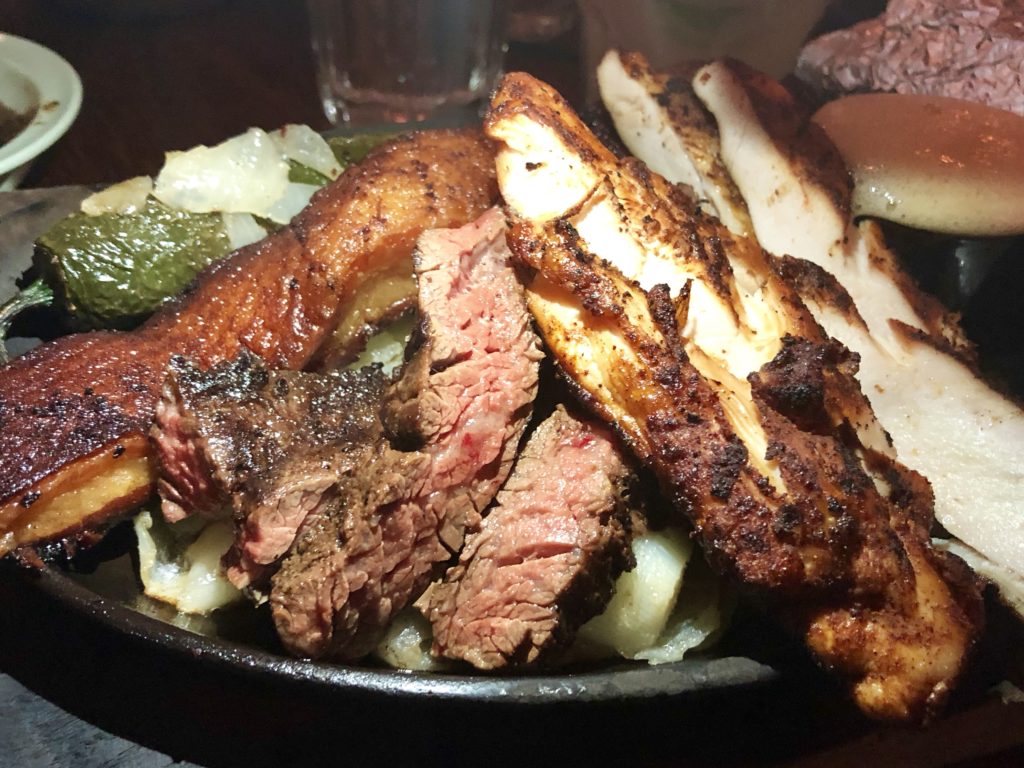 A mixed plate at Superica (Andy Staples / The Athletic)

America’s best fajita plate is at Atlanta’s Superica. Most mixed plates include chicken, steak and pork. Most places don’t use such high-quality steak, and no one else uses pork belly. Everyone at the table will say “oooooh” when this is set down sizzling.

B’s Cracklin’ Barbecue burned down in March, but pit master Bryan Furman isn’t going to let the people of Atlanta go without pulled pork, ribs and cracklin’ cornbread. Next month, one of the nation’s best barbecue joints will reopen inside a Kroger supermarket on Ponce De Leon Avenue. Furman is still working on rebuilding the standalone location, but now he’ll have a chance to be open consistently again instead of only in a series of pop-ups.

No mention of Georgia Tech and food would be complete without pointing out that chili dogs and chili burgers from The Varsity and beautiful biscuits from The Silver Skillet are within walking distance of campus. But a short bike or Uber ride will take you to Antico, home of Atlanta’s best pizza. Get the Diavola (spicy soppressata, pepperonata and buffalo mozzarella) and marvel at the crispy-yet-soft-and-bubbly crust that comes out of the ovens that came across the Atlantic from Italy.

Also, what other college towns have had memorable dining experiences for you?  Somebody asked me at the tailgate if Georgia didn’t have a football program what school I would choose to follow.  I gotta tell you, if fandom was a primary excuse to be a foodie, it would be hard not to be a Tulane fan, although if I had to root for a bigger, more winning program, I could settle for Texas and Austin.