According to the AJ-C Bill Tracker, Kemp has yet to sign HB 617.  Can’t imagine he’s gonna let Georgia fall behind Alabama on this.

What follows is not a prediction, merely an observation — this is the sort of opportunity Kirby Smart saved a couple of 2021 roster spots for:

Woods was 2nd on the team in receiving yards in 2020. pic.twitter.com/msrA5Sdyoc

The fine line between preseason happy talk and reality

Here’s something JT Daniels said about Darnell Washington after G-Day:

“Last year, when you’re coming from high school to a real, coach Monken NFL system in college there is a shock that hits you right away just because there is so much to it,” Daniels said. “You see it this year he gets the signal and he knows what he’s doing right away. He’s not thinking about it like he was last year. Everyone that is new has a lot of mental errors. It’s just new.”

I keep saying it, but there’s a real difference between having a new offensive coordinator, a new quarterback and no spring practice for 2020 and having a spring and a second-year effect with all those key returners on offense this season.

So, I’ve watched the replay on YouTube and have to confess that, for once, my immediate observations pretty much tracked what I saw on the second go ’round.  (Must have been more sober than I realized.)

Anyway, what I want to share you can see in a couple of spots on this highlight clip.

My two biggest concerns to watch, as I mentioned last week, were the mechanics of Truss and Daniels (particularly on the long ball).

With regard to the former, dial up the clip to the 7:30 mark and watch Truss’ work on the Red team’s last scoring drive of the first half.  He blocks Nolan Smith out of the way on White’s run, he stones Smith on the pass completion to Mitchell, picks up Wyatt decently on a stunt, blocks Jalen Carter on the next pass and finishes off by keeping Adam Anderson in check on the TD throw.  That’s a pretty good gauntlet to test yourself against.  No, he was far from perfect the rest of the day, but he showed me enough there to think he’s got a chance to be the starter this fall if he keeps improving.

The moment I’m most excited about, though, comes at the 15:15 mark, and it’s for JT.  It’s the 59-yard bomb to Robertson for the Red team’s last score of the game.  What you should watch is Daniels’ footwork, which is vastly better than what he showed last season when he threw long; the reward for that was a throw that the receiver didn’t have to wait for to catch.  That’s real progress there.

“… the Gators still have a puncher’s chance of returning to Atlanta.”

No snark intended with this post — if you’ve got a subscription to The Athletic, here’s the link ($$) to a sober assessment of where things stand in Gainesville at the moment.  It’s a useful read; I’ll share two graphs and a factoid to give you a feel, but there a decently deep dive into personnel that you should check out if you’re interested in Georgia’s main 2021 divisional challenger.

First, a look at what Florida has coming back, production-wise:

The passing game, regardless of the bravado of opinion about the receivers coming back, has been gutted.  Florida’s got production in the running game to lean on and, as I’ve posted previously, it does appear that Mullen’s been constructing a roster to lean on that.  Defensively, there’s a respectable amount of production returning, but so is Todd Grantham, for whom the shine is starting to wear off in Gatorland.

Two things stand out.  First, give Mullen credit for quickly pulling the program out of the ditch that McElwain left it in.  Second, note that the arc of the curve is subtly bending downwards of late.  That isn’t what you want to see if you’re bragging about closing that gap with Georgia, even if your coach is The Portal Master™.

This is one of those times, however, when the SEC crossover scheduling imbalance favors Georgia (games against Arkansas and Auburn).

Florida’s crossover games, if you need reminding, are against Alabama and LSU, which happen to be the last two national champions.

What I’m beginning to wonder about with Florida is if Dan Mullen is, in fact, the coach we all saw at Mississippi State — not a top notch recruiter, but really good at assembling a roster and holding it together to produce a challenging team every three or so seasons.  Sure, he’s got a higher floor to work from now, but, as the linked article indicates, Mullen still isn’t keeping up with the big boys on the recruiting trail, which (as we know) has forced him to look to the transfer portal to fill in talent gaps.

There are two problems with that.  The first is that some gaps, like the one Mullen faces this season with his passing attack, can’t always be filled.  The second is that, unlike during his time at Mississippi State, the transfer portal taketh as well as giveth and it’s going to be more difficult for him to hold talent with a promise that their turn will come eventually.  Will that be enough to beat Georgia occasionally?  Well, it worked last season.  Consistently, though?  Hard to see that happening.

“That’s how big this thing is going to be.” 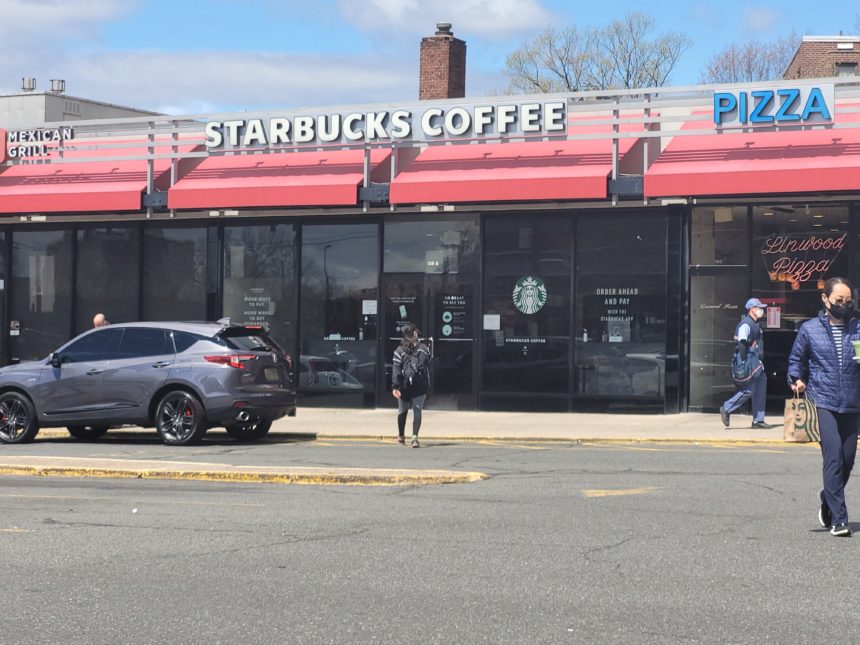 Wanna know what town is pulling in more money on sports gambling on any given day than the entire state of Nevada, with much of that coming from the parking lots of three Starbucks coffee shops near highway exit ramps?  Read this.

“I was talking to an [NBA] owner who told me in three-to-five years, we will not even need the TV money. That’s how big this thing is going to be,” Charles Barkley said to BasketballNews.com…

The only question is when, not if, college football embraces the dark side.  There’s too much money.

Filed under Bet On It

Here’s Barrett Sallee, going back to that well we know so well:

Here’s our list of coaches under the most pressure entering 2021. This is not a hot seat list. Again, this is NOT a story consisting only of coaches who may be on the proverbial hot seat ahead of this season.

If not now, when? Georgia will enter 2021 with the best quarterback in the SEC (JT Daniels), the best running back room in the SEC (Zamir White, James Cook and a host of ultra-talented studs) and the best defense in the SEC — if not the country. It also has a chip on its shoulder as evidenced by the #UnfinishedBusiness hashtag that was used when several of those stars like Daniels, White and stud defensive lineman Jordan Davis. That mindset has a very “Clemson 2018” sort of feel.

All of that has led to a ton of optimism in the Classic City, but it also has cranked up the pressure on Smart. This Georgia team walked into Mercedes-Benz Stadium with a shot at the College Football Playoff in three consecutive seasons from 2017-19, and it has therefore raised the bar for Smart and the Bulldogs. Granted, they made the CFP in 2017, but we all know how Tua Tagovailoa put an end to that fairy tale. Georgia needs to make the CFP this year. Otherwise, Smart will start looking plenty like former Georgia coach Mark Richt.

To be fair to Barrett, at least he was consistent enough to include Lincoln Riley on his list, for many of the same reasons, plus this.  But, damn, it’s only April and I’m already bored as hell with reading this.  Sad to say, I am reaching the point where the joy of watching Georgia win a national title will be outweighed by the relief of knowing if that happens, I won’t have to see this tired take repeated ad nauseam.

Somebody mentioned “Get It On” in the comments last week, and I thought, what the hell, right?  Here ’tis:

One of the all time great guitar riffs…