They can’t help themselves.

While the full contract has yet to be made public by Auburn, Freeze’s deal also includes a considerable buyout should he be terminated without cause prior to the end of the contract. In the event that happens, Freeze would be owed 75 percent of the remaining money on his contract, the official confirmed.

It’s Auburn.  That’s how Auburn rolls.  Hell, for all I know, Sexton offered a 50 percent buyout and Auburn insisted on the higher percentage.

Filed under Auburn's Cast of Thousands, Freeze!, It's Just Bidness

If at first you don’t succeed, spend, spend again.

Via Erik Evans (!), this is one helluva data point.

Auburn has now paid more money in buyouts to football coaches than Nick Saban has earned at the University of Alabama.

On the Plains, ROI is just a myth.

You sort of have to admire the efficiency of this:

Freeze is asked about assistant coaches, and he says he has his own list of candidates and his agent Jimmy Sexton had a list for him this morning.

Freeze gets choked up thanking Sexton for sticking with him.

Although, they could just go all in and name Sexton an assistant AD for football matters and be done with it.

Filed under Auburn's Cast of Thousands, Jimmy Sexton is the Nick Saban of agents and is Nick Saban's agent

Auburn: the next hire

Let’s get to work, ⁦@CoachHughFreeze⁩… Excited for the future on the Plains!!! #AuburnFamily #WarEagle pic.twitter.com/1BN7cl3tim

Now that Cadillac’s in the fold, I have a suggestion for the next addition to Freeze’s staff.  This guy: 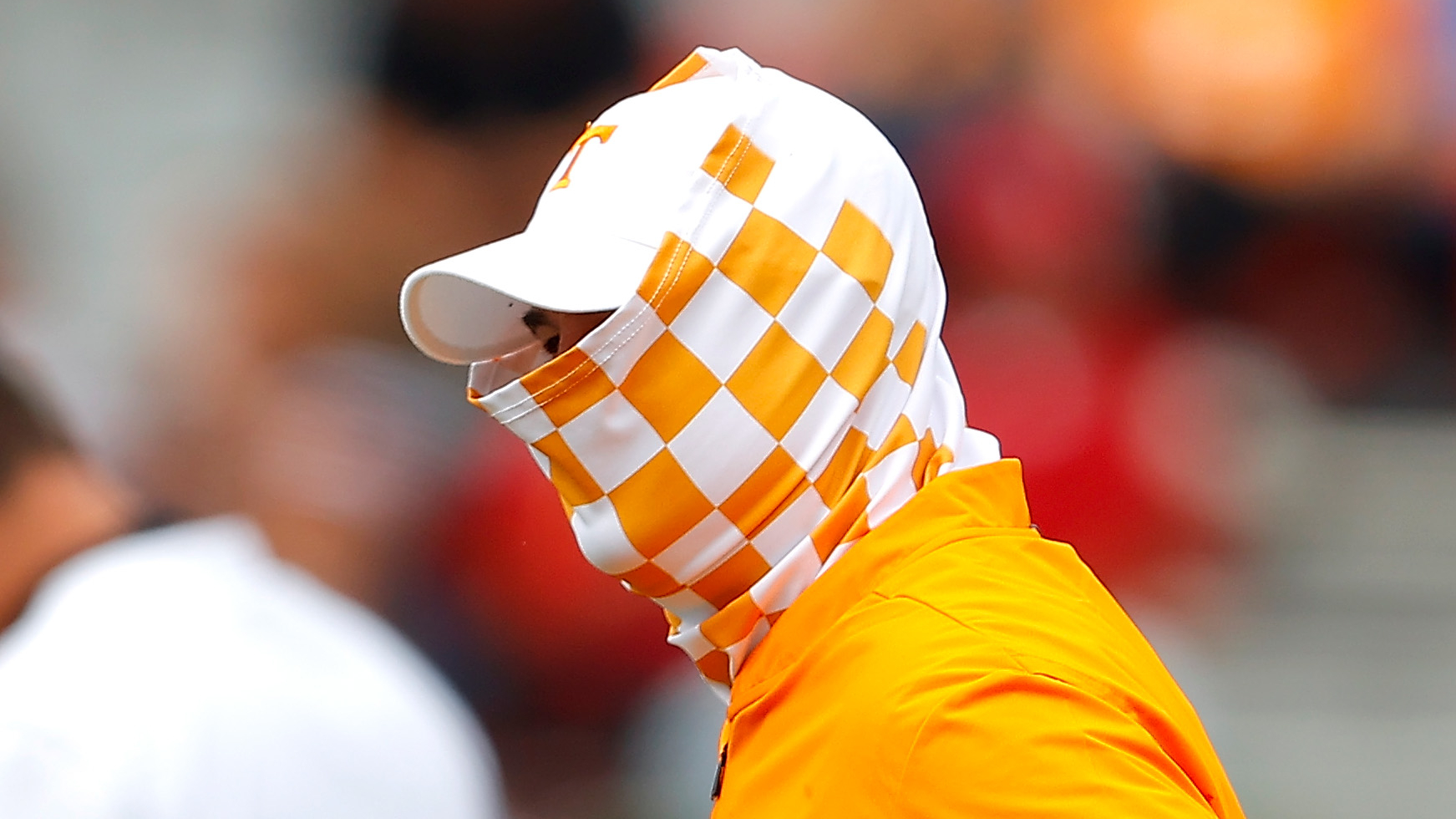 He’s perfect.  I mean, consider this:

They can probably get him pretty cheaply, too.  Like I said, perfect.

Multiple sources say Freeze has agreed to relinquish control of his social media accounts when he becomes the Auburn coach. The background check on Freeze was extensive, and the school hired a P.R. consultant to handle the expected blowback in bringing him aboard. They are jumping through a lot of hoops for Freeze.

As one source with Auburn ties said Sunday, “If he’s contractually obligated to stay off social media and they had to hire an ‘Oh S—’ firm before he even started, is hiring him really a good idea?”

Auburn knows whom they’re getting into bed with.  (And, yes, that analogy seems entirely appropriate here.)  Freeze’s coaching resume ain’t bad, but it’s not on the level, say, of an Urban Meyer, who, while also a man with serious character flaws, at least has a few championship rings to flash.

Can’t wait to see the job that P.R. consultant does.

When “due diligence” doesn’t mean what you think it means

Although he’s been courted for bigger jobs in the recent past—even at Auburn in 2020—Freeze’s off-the-field issues at Ole Miss kept many programs from hiring him. While in Oxford, Miss., Freeze presided over a program sanctioned for NCAA rule-breaking and embarrassed over an extramarital scandal that emerged in the summer of ’17.

In fact, the issues delayed his hiring at Auburn, multiple sources told SI. Though he emerged as the Tigers’ primary target Friday after weeks of negotiations with the school, Auburn did not officially hire him until Monday, as the university conducted a deep background check.  [Emphasis added.]

What, the published media reports didn’t give you enough of a clue?

Filed under Auburn's Cast of Thousands, It's All Just Made Up And Flagellant

The football gods still love me.

Those idiots on the Plains just can’t help themselves.

Freeze would return to the SEC, where in 2017 Ole Miss fired him amid NCAA and personal scandal. In 12 years as a college head coach, he’s had one losing season.

They’re buying him because he notched two wins over Nick Saban.  (One less than Malzahn, by the way.)  His recruiting advantage then — paying players when that was against the rules — has vanished in the NIL era.  His overall record in the SEC in his five years with Ole Miss was 19-18, with winning records in 2014 (5-3) and in 2015 (6-2) and 8-11 overall in conference action in the others.

It’s quite the consolation prize for not getting Junior, that’s for sure.  Not that I’m complaining.

What’s the over/under on the number of times Auburn folks will reassure themselves that it’s worth it?

The same Auburn boosters who yammered rumors about Bryan Harsin having an affair in an attempt to get him fired are now welcoming Hugh Freeze.

Meanwhile, on the Plains

Lane Kiffin and Hugh Freeze both lost their last three games of the season as both were at/near the top of Auburn's football coaching search.

Résumé polishing ain’t what it used to be.

Of course they are.

The most Auburn thing Auburn could do isn’t to hire Junior as its next head football coach.

Sources: Auburn has been in discussion with Hugh Freeze for weeks about him becoming Auburn's next coach. They won't make a formal offer until after the Iron Bowl, but they've informally discussed contract and numbers with him for more than week.

Really, it’s a match made in heaven, so to speak.

RT @CoachHughFreeze: If you have facts about a violation, email compliance@olemiss.edu. If not, please don't slander the young men