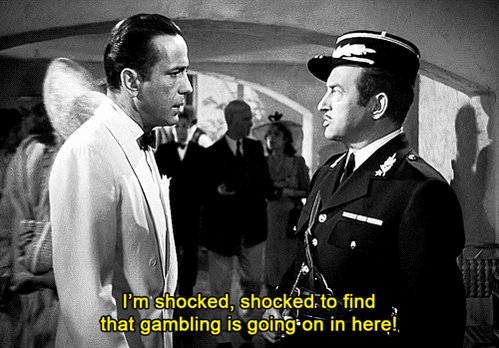 20 responses to “Gambling in Casablanca”