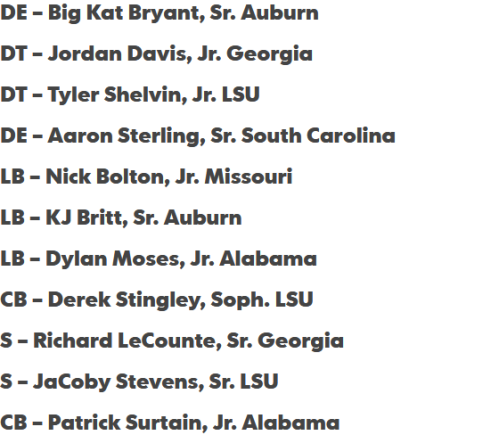 And a few observations: