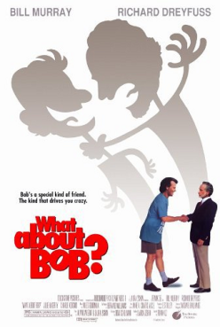 I guess I should say a few words about Bob Bowlsby’s departure as the head of the Big 12.  I mean, between adding a totally unnecessary conference championship game to a round robin regular season schedule and losing the prize athletic programs of his conference after ignoring the warning signs, the man’s got a legacy that will probably go unmatched — which is saying something in a world that had Larry Scott as a peer.  (Using the term loosely, of course.)

Yeah, Bob will be missed.